“That woman is irritating,” Cara says. “What?” I say. “Why?” “She can’t separate herself from her own knowledge[.] […] She keeps saying things like they’re obvious when they are not, in fact, obvious.” (—Veronica Roth, Allegiant) 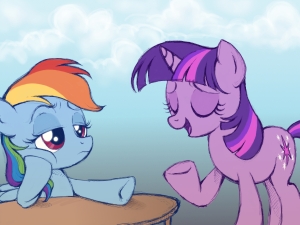 The inspiration for today’s post comes from… a novel I’m reading, believe it or not.

I’ve finally gotten around to reading Veronica Roth’s Divergent series this week, which my mother has been raving about for years. It’s actually been pretty great! It’s very Young Adult Fiction, so anyone not used to the genre will probably hate the writing style, but the story is gripping, and I’m loving the diversity and dimensionality of the characters. Plus, I have a soft spot for dystopian young adult scifi.

If you’re a Divergent fan, don’t worry; this post is spoiler-free. And if you’re annoyed by this and just want me to get to the point, don’t worry; I won’t take long!

I blazed through the first two books in the series, Divergent and Insurgent, in a couple of days, and now I’m about halfway through the third book, Allegiant. I noticed something about two of the newest characters that really struck me, and made me think about conversation in a new way.

Now, neither “Zoe” nor “Matthew” is autistic. (At least, neither displays autistic traits.) But seeing the dichotomy of these two characters switched on a figurative cartoon light bulb in my head. I think I finally understand one of the reasons why autistic people explain things in such unique ways.

ASD is nicknamed “Little Professor Syndrome” for a reason

Autistics have a tendency to either not explain enough (and use “unnecessarily” complicated words and concepts), or to over-explain every detail. Part of this comes from the fact that autistic people have difficulty intuitively and unconsciously inferring the mental states of the people they’re talking to.

The key words here are intuitively and unconsciously.

Cognitive empathy can be learned. If I sit down and think about it, I can easily predict that a 35-year-old college professor knows what an “internet forum” is, or that the little boy I babysit who loves mobile games already knows what “Candy Crush” is.

But that takes time. In the moment, during the rapid back and forth of conversation, that level of intentional reasoning is far more difficult.

An autistic will often either speak entirely from her own perspective, leaving essential terms undefined, or she will default to explaining everything, even the details and backstory that her audience already knows and understands.

Often, the former applies to children, or autistic adults who have not been frequently and/or overtly criticized for their complex speech patterns (usually, these people are men in scientific or academic fields). The latter category—pedantic over-explanation—most often applies to adults, and especially autistic women, because it is the result of a person becoming aware over time of this difficulty with conversational theory of mind. It’s a natural attempt to compensate.

The “just in case” social strategy

Over time, an autistic may learn that he cannot accurately predict what his audience does and does not know.

This is especially common in women, who are more heavily and openly critiqued on their social skills, and their use of conversational empathy. This life-long evidence of personal struggle with inferring an audience’s prior knowledge means that the autistic adult may now explain everything “just in case.”

I am especially guilty of this. If a person does not interrupt me to say “I know” during one of my unnecessary over-explanations (which, I’ve discovered, is the case for most polite neurotypicals) I will ramble on 10x longer than I need to, explaining every single inconsequential detail.

And It’s especially interesting, not to mention entertaining, for me to watch when this happen to other people.

Somehow, when I’m just a third-party observer, the unnecessary information becomes glaringly obvious to me, and I just want to interrupt and say, “Stop, it’s OK, she knows what a molecule is!”

My mother and I took a vacation together this past summer, and she enlisted my partner to housesit for the two-weeks we would be away. I remember sitting at the top of the basement stairs, laughing to myself as my mother explained what a fuse box is to a man who had personally rented and cared for five different apartments with fuse boxes. He, the most polite and patient person I have ever met, simply nodded and smiled. I gained a new level of appreciation for what it must be like for him to put up with me when I rush into the study to interrupt his work ten times a day with twenty-minute explanations of things he already understands.

After all, I’m that deadly annoying combination of incessantly chatty and “just in case” clarification. How am I supposed to know whether a person has heard of Bill Gates, or knows what a bonobo is, or understands the difference between biology and microbiology?

If I don’t stop to explain, I inevitably say something that my audience doesn’t understand, and I lose their interest, or worse, seem rude. But when I over-explain, I come off as annoying and condescending!

I can’t infer which things my audience knows and doesn’t know. But I can’t always rely on a person to ask questions when they don’t know a word, or interrupt to stop me from over-explaining.

This is why I love talking with other autistics! We don’t beat around the bush with social games and polite conventions, and it’s so much easier when the person I’m talking to doesn’t hesitate to say, “Yeah, yeah, I know that already. Jeeze.”

Maybe I should start all my conversations with a disclaimer…

“If I’m explaining something obvious, please tell me to stop. If you stay quiet, I’m going to assume that you still don’t understand and I’ll rephrase it again ten more times.”

EDIT: I’d like to clarify that I don’t mean to imply this is the only reason for autistic over-explanation. A lot of that can be traced back to impaired central coherence—the brain’s ability to combine details into a “big picture.” Autistics are infamously bad at concision because we see the world in detail. This article is meant to address the social/emotional aspects of pedantic speech, not the underlying cognitive processing.

35 thoughts on “The Little Professor is Compensating for Something: Theory of Mind and Pedantic Speech”

If you enjoy my writing and would like to see more, please consider contributing a few dollars to help out.
I spend so much of my time struggling to make ends meet that I have very little to devote to writing. Even a tiny donation can make a big difference! 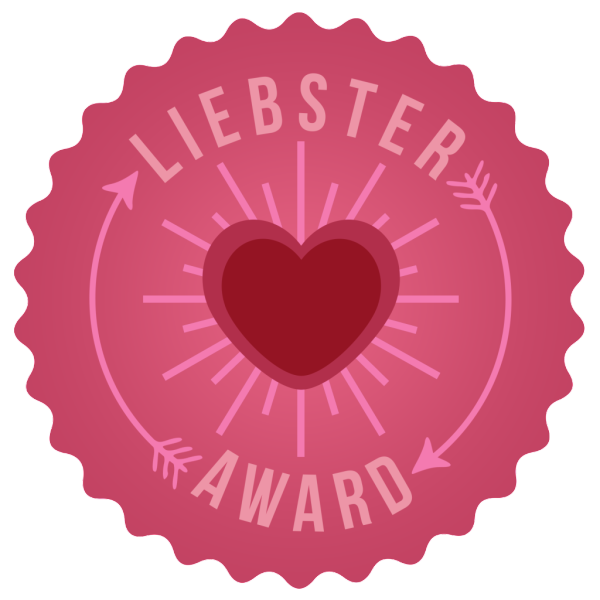